Bitcoin
Home›Bitcoin›Trust-in-btc.com: $20 000 for bitcoin in 2020. Studying the perspectives 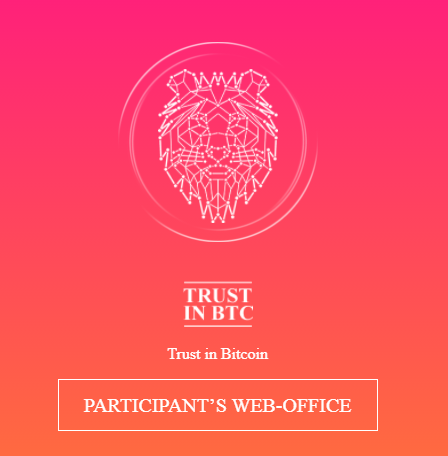 “Twenty in Twentieth” by December would be a worthy end to the difficult leap year 2020. Trust-in-btc (trust-in-btc.com)specialists are still cautious in their forecasts and advise clients to work for the long term.

As recently as a few months ago, Bitcoin was predicted to go into hibernation with the prospect of zeroing the rate. Analysts from Skew company, taking the Black-Scholes options pricing model as a basis, came to the conclusion that the probability of the growth of the first cryptocurrency rate to $ 20,000 in the current year is about 4%. At the same time, the possibility of the price falling to $ 5,000 was almost 90%. This forecast was released in March in the midst of a general panic at the markets associated with the coronavirus epidemic and fears of an impending economic crisis. For some reason specialists from Skew did not include the influence of the May halving in their calculations, and in general they were very pessimistic about the prospects for digital assets. In principle, this is not surprising, given that even the titans from the IMF with a shudder prophesied a global recession, the oil war and other disasters that threatened to strike a significant blow to the traditional economy. What can we say about the young cryptomarket, many of whose enthusiasts managed to become discouraged due to the lack of tangible dynamics of the rate after the last halving.

Trust-in-btc lead analyst Edgar Jansons says that despite all the difficulties at the moment it can be stated that bitcoin has held out and went on the offensive. After several breakthroughs and almost instant rollbacks to the original positions, one can observe a slow but stable rise in the rate. Whether it will reach the magic figure of $ 20,000 by the end of the year is still an open question but a number of prerequisites allow us to remain optimistic.Anything bad that could have happened has already happened. This does not mean at all that an exceptionally bright future awaits us. The point is different: the world economy (and the cryptocurrency market is no exception) has learned to exist in the conditions of a global force majeure and the experience gained will be very useful in case of any surprises in the future, including a new wave of COVID-19, etc.

Cryptocurrencies weathered the storm and the digital market is recovering faster than traditional assets.The central bank launch of printing presses also plays in favor of cryptocurrencies. Of course, it is still too early to draw parallels with gold as a world standard, but a trend has emerged and this must be admitted.

In addition, the coronavirus has given a powerful impetus to abandon paper money as a source of infection. During the forced self-isolation most people came to shop online using digital means of payment and this very quickly became a habit. An important factor is the convenience of transfers, which is especially important in Russia, when banks increase commissions. Now society treats cryptocurrencies with much less distrust than a year ago.

Do not forget about the halving that happened, the potential of which has not yet been fully revealed. The halving of the mining reward will still definitely affect the value of bitcoin as it happened before.

In conclusion, a few words about the most optimistic forecast. Cane Island financial analyst Timothy Peterson believes that the current situation is very similar to the cycle of 2013 and expects an explosive growth in the rate of the main cryptocurrency to $ 75,000 per unit.It sounds more than tempting, but Trust-in-btc analysts advise to be more realistic than optimistic and expect a slightly more modest growth rate.