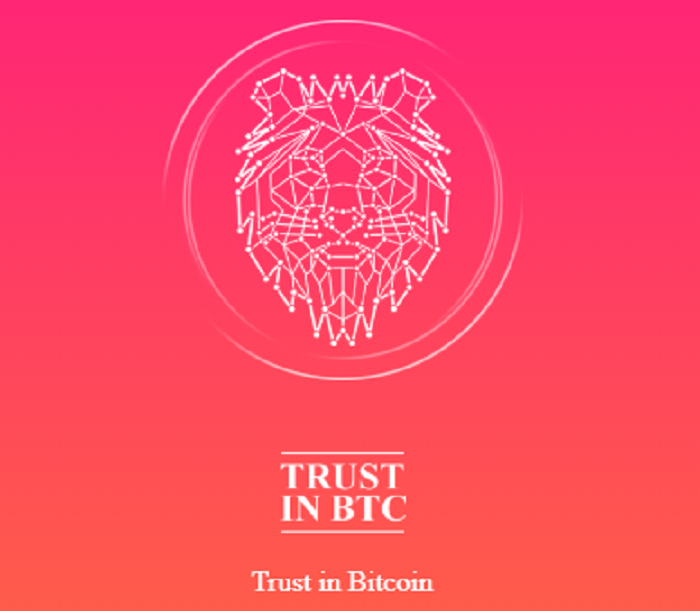 The epidemiological crisis and the specter of its financial counterpart suggest the impermanence of the attributes of the modern world order. It seems that the old economic system has no reliable reference points left and its days are numbered. Perhaps an alternative will be offered by the developing crypto world with its not yet fully disclosed capabilities. Naturally, there is a question about its stability in the face of new challenges, especially the stability of the flagship cryptocurrency – bitcoin. Edgar Jansons, a leading analyst of the Trust in BTC Fund (trust-in-btc.com)
explains the situation.
Jansons leads a team of trust-in-btc experts who closely monitors the current situation in the global economy and its impact on the crypto industry.

First of all, it is worth noting that bitcoin already has extensive experience in overcoming serious difficulties in the form of hacking attempts, internal conflicts and negativity from critics of all stripes and ranks. Add to this the continuing power of Fiat money, and we get conditions that are very far from hothouse. Thus, the survival potential of the main cryptocurrency is very high. It is clear that nothing lasts forever and weaknesses can be found in any phenomenon. Speaking of bitcoin, potentially dangerous attacks can be aimed at slowing down the spread, destroying infrastructure and slowing down the development of the system itself.

The main threat at the moment is regulatory measures, which are literally raving about by many political figures. In some countries, bitcoin is currently prohibited by law, but this does not affect the General state of Affairs yet. Agree, the ban of bitcoin in Algeria is hardly significant for the crypto-currency world (perhaps, in Algeria itself, the majority of this ban is not even aware of, as well as the existence of bitcoin in principle). Strict restrictions in more important countries, of course, will cause some difficulties, but it is unlikely to destroy the cryptocurrency. Technically, it is currently impossible to completely prohibit the use of bitcoin. The development of the code is faster than the discussion of legislative initiatives, so the main result of repressive measures will be the departure of bitcoin into the underground and the development of methods of hidden transmission of information, which can increase the rate of the cryptocurrency.

The next group of risks that analysts of the Trust in BTC Fund highlight are all sorts of cyber-attacks. The most famous of these is the so – called 51% attack. In fairness, it should be noted that over time it becomes more expensive and less likely. The General principle of cyber attacks is to create a large transaction flow that slows down the network and leads to higher transaction fees. Such attacks have already taken place and brought benefits, mainly to altcoins that are trying (so far unsuccessfully) to somehow compete with “digital gold”. Theoretically, a spam attack can be organized by miners, who can get a significant part of the increased commissions, but in this case, a single jackpot is offset by a General decrease in the activity of the bitcoin network and a drop in the exchange rate. There are, however, fears that such an attack could be organized by a “group of Chinese comrades” – state-funded miners-to hit the dollar as a reserve currency. However, at the moment, the probability of such a development is insignificant. There are other ways to harm bitcoin, but they also require a large amount of resources, and their consequences can be neutralized quickly enough.

And yet powerful government agencies have the ability to severely batter bitcoin. As an option – the pressure on the major equipment manufacturer with the aim to build a vulnerability in the processor or operating system. Since this fact will sooner or later become public, the organizers of the attack must have not only the competence and resources, but also a solid motivation.

The third group of threats comes from potential competitors. And although there are not many of them at the moment, in the future, state-owned cryptocurrencies, supported by a powerful national economy and protectionist measures, can claim their role. Such currencies are likely to sacrifice decentralization, but may get a chance to push bitcoin at the top of the cryptocurrency market.

Thus, analysts of Trust in BTC agree that there are no serious threats to the existence of bitcoin today. There are also no signs that such threats will appear in the near future. One of the indicators of trust in the first cryptocurrency – reviews of trust-in-btc clients indicate that they choose bitcoin as the basis for their investment portfolio.